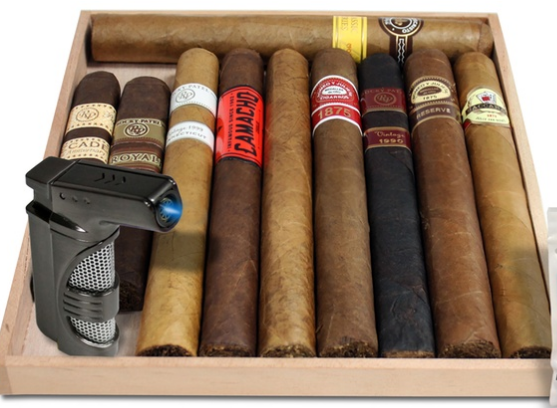 To be honest, we had no idea that Groupon offered cigar deals – but it turns out that they actually have some great deals going on, so we grabbed the cream of the crop for you. Here’s our favorites…

First up, you can grab a 1 year subscription to Cigar Aficionado for only $10! There are also options for Draft Magazine, Whiskey Advocate, and Maxim – starting at just $5 for a year subscription.

Mike’s Cigars is offering a Groupon deal with 4 choices of cigar packages, each of which has been customized for Father’s Day. The packages start at only $18.99 for 8 cigars! 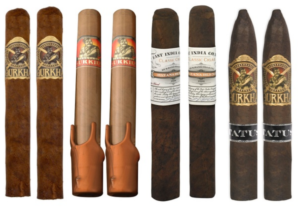 We found a 10 pack of Gurkhas for only $39.99 – just $4 per cigar! The cigars include 2 of each: Gurkha Grand Reserve Habanos, Gurkha Legend Natural, Gurkha Status Maduro, Gurkha Vintage 1999, and Gurkha Rogues. The package is valued at $160, making it a 75% discount with the Groupon deal.